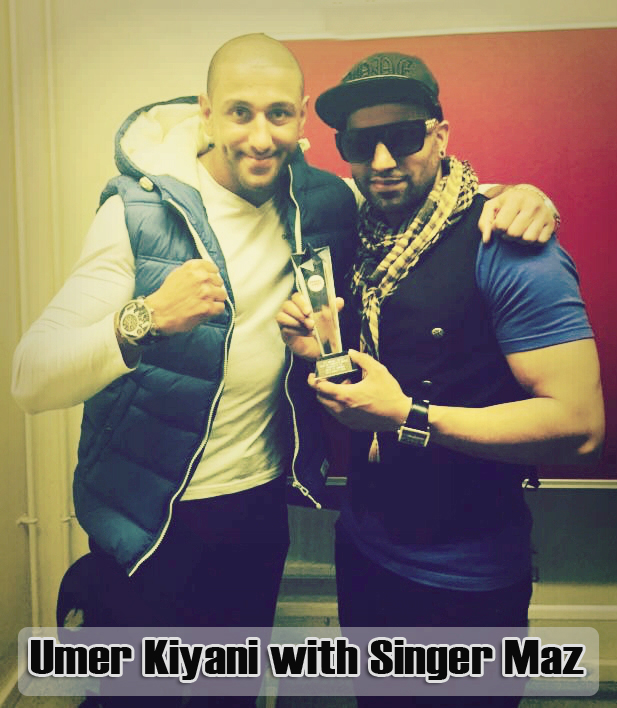 Umer “Bullet Tooth” Kayani, a Pakistani MMA fighter residing in UK, has been presented with the Awaaz Radio 2015 Pride of Community Award on March 29, 2015 at Awaaz Radio 4th Anniversary Event. The award was presented to Mr. Kayani by Member of Parliament (MP) Mr Steve Baker for Mr. Kayani’s achievements in a short span of time. As quoted from Awaaz Radio facebook page:

“He also is the first Asian to win three fights in a row. Umer has also done alot for charities as well as doing alot for his community. We are proud of our local super star.”

Umer “Bullet Tooth” Kayani holds MMA record of 6-3 (source: tapology). Mr. Kayani was also given achievement award by House of Lords last year for being an inspiration to the youth. Mr. Kayani posted the following video on his facebook profile about receiving Pride of Community Award.

Team of PAK MMA  congratulates Mr. Kayani on having this honor and wishes him best of luck for his future endeavors.