This post has been written by Bashir Ahmad, President of PAK MMA in which he tells about his recent training expereince at Team Quest Thailand

Thailand is like a second (or third) home for me. I come to train Muay Thai and MMA but in reality I enjoy myself because of the good standard of living and the friendly and fun nature of Thai people. I have come to Thailand maybe a dozen or more times since I started training martial arts. I have experience at a lot of camps up and down the country and I have had amazing experiences and I have also had my time completely wasted. 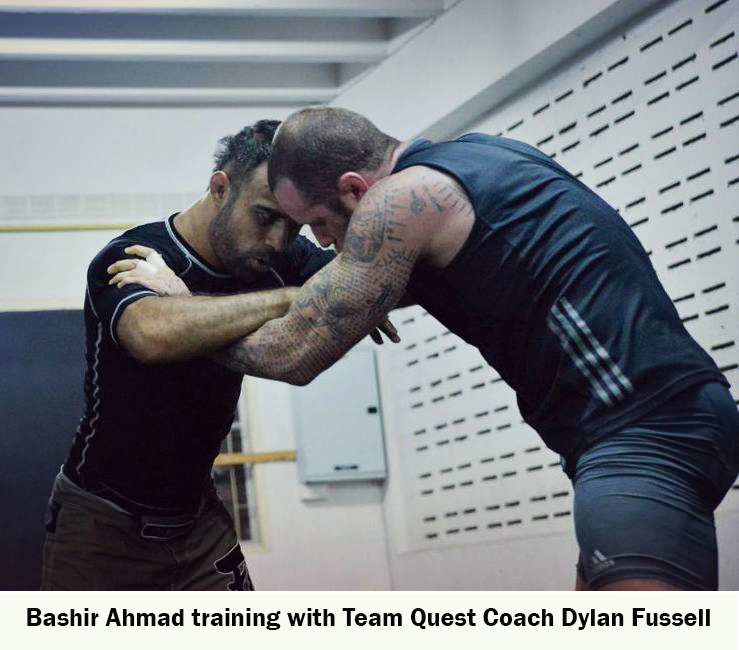 As a fighter who has matured and has learned how to have quality training and not just mindless quantity and as a fighter who has seen pretty much everything the variety of gyms in this world has to offer, my experience these past 8 weeks at Team Quest Thailand probably has probably transformed my skills as a fighter more than of any of the training I have experienced in my martial arts career. Yes, my own maturity and knowing how to train better helped, and it helped a lot, but there was an environment in which I was able to put that to use.

First and foremost, I have to give all credit to the man who heads the Team Quest Thailand MMA program – Dylan Fussell. There are not enough good words I can say about the guy. Team Quest has BJJ and No gi classes, it has wrestling classes and obviously it has Muay Thai but what Dylan does it turn all of this into an MMA program. He was always very positive in class and I thrive in that environment. Dylan was a striking coach at Team Quest and that there should tell you a lot. Team Quest, the original wrestling based team to which he was a striking coach. Sounds pretty well rounded to me! 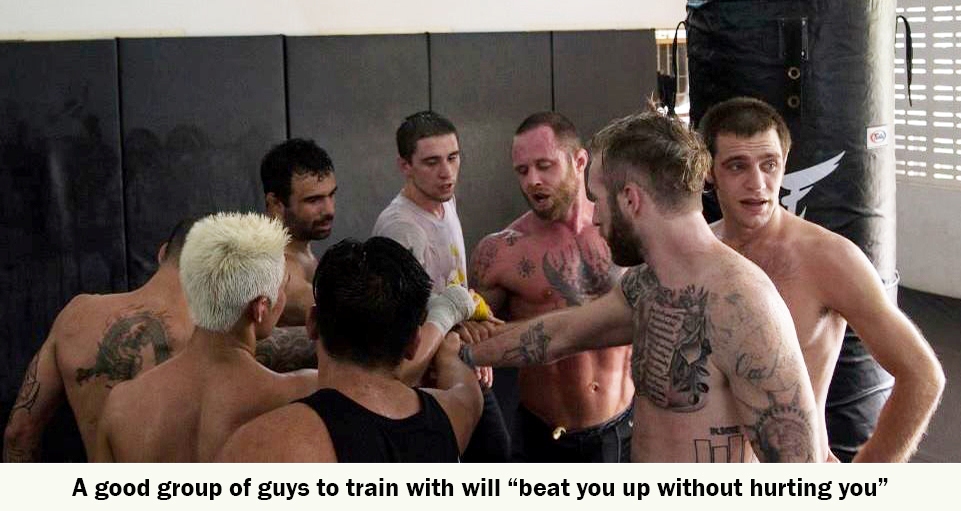 sparring is also a testament to the professional environment of Team Quest Thailand. Someone once told me that a good group of guys to train with will “beat you up without hurting you.” That’s the perfect way to describe the sparring here – it was tough, it was exhausting and often times it would make me wonder why I want to be a professional fighter but at no point was I ever concerned that someone was going to kill me or as often happens, one partner lands an accurate shot and in return the other decides to throw one at KO power in revenge. Even if someone gets hit clean, the power does not escalate. Sparring was done at about 70-80%, on big glove days and slightly lower when we wore the MMA sparring gloves.

I was here for seven weeks and I will be back again, quite possibly permanently. My time in the sport sadly and realistically has an end date. I’ve got a 3-5 years left before I consider hanging up the gloves and I will make sure I end it by truly being the best I can ever be. For that I know I need to be in a place where I am happy, where the people are nice, the food is good and the training first class. I’ll need to be at Team Quest Thailand.