“Mixed Martial Arts is the fastest growing sport in the world” has become a cliche amongst fans of these exciting sport but no matter how much anyone repeats this doesn’t take away from the truth. Pakistan is no exception to this combat sport phenomenon made famous by the Ultimate Fighting Championship (UFC). For those of you who have been following this blog you have seen the evolution of the sport within the country. We are pleased to announce another milestone in PAKMMA’s  journey towards global MMA domination (inshaAllah)

The grand opening of Synergy Fitness Club happened on October 15th, 2011 in FF Block of DHA Lahore. The event was covered by Punjab TV and a press release for the event has been sent out to various media outlets. Synergy Fitness Club is the progression of Shaheen MMA Academy which was focused mostly on the Fight Team -Team Shaheen, while Synergy Fitness Club is looking to bring the fitness benefits of MMA and Martial Arts training to the general public of Lahore and eventually all of Pakistan.

Synergy Fitness Club is the home of Pakistan’s National MMA Fight Team – Team Shaheen and like Shaheen MMA before it , Synergy is offering an open invitation to all Martial Artists to come train at the facility and help the sport of MMA grow and increase the knowledge base of the fighters who will go on to represent this nation in international events.

Synergy MMA is located at 234-CCA, FF Block, Phase 4 DHA Lahore. Map can be found at their website www.club-synergy.com

Here are some pictures from the grand opening and of the gym. 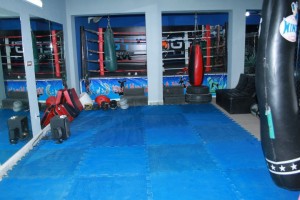 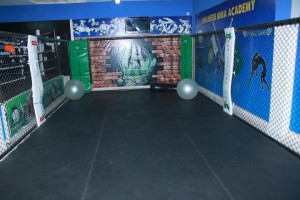 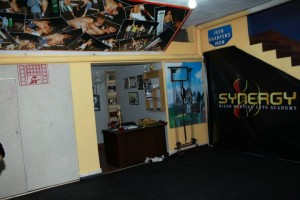 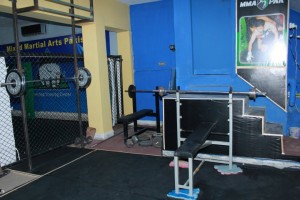